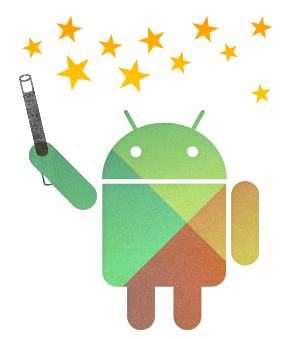 Google has done it again!

Well, it seems that even the Google Play developers wanted to get in on the April 1st action.

Google has managed to bring us the most useful tool of the last decade and we android developers can now publish Awesome Applications with almost no effort!

Here is how it works:

1) First things first, you need to start the process manually. This is to help reduce resource consumption for the infinite Google code monkeys that will be working on your app.

2) Read the details and decide if you are still interested. You have to be sure here, because the next screen has some pretty important information that you need to answer correctly. 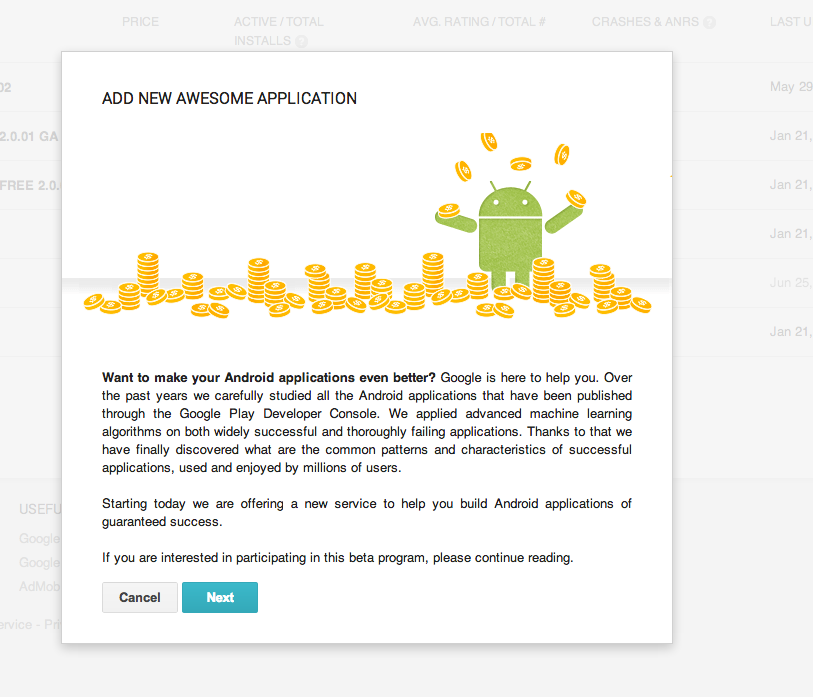 3) Assuming you want to partake and press next, you now need to define the parameters. There are a lot of options here, so I'll simply chose some that make sense for the application I want Google to produce for me: 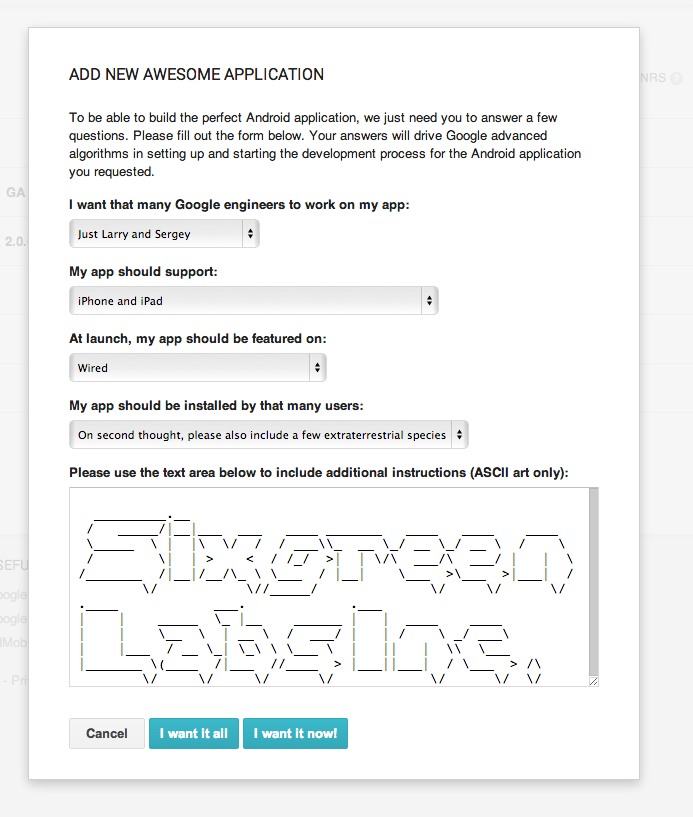 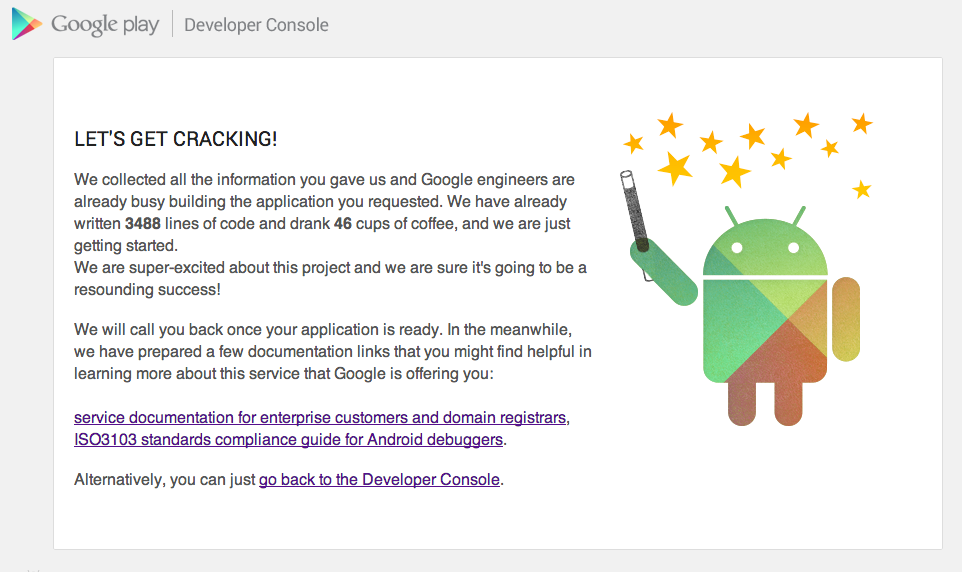 4) All of this doesn't come easily. We now need to choose if we want "it all" or "it now". Unfortunately the system can only handle one at a time so we can't get "it all now". I suspect Google developers are working on that. Anyway, since we need to get this blog post rolling, I'll selet "I want it now!".

Now we get realtime data on how many lines of code has been written and how much coffee has been consumed (all vital measures of how well a project is going, as all developers know).

That my friends, are how Awesome Applications actually get built.
For more information on this awesome new feature that Google has given us developers, see this link.
Posted by Sixgreen Operations at 12:23 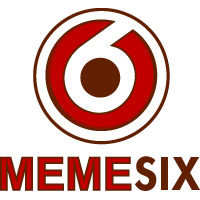